Strategically and conveniently located, the Helen Delich Bentley Port of Baltimore is the nation’s 16th busiest port. It sits at the heart of the massive Washington/Baltimore region and is well-served by an extensive system of highways, railways, and airports. Its location makes it the closest Atlantic port to major Midwestern manufacturing centers and an overnight drive to one-third of all U.S. households. It is also one of only three U.S. East Coast ports that is able to accommodate the largest ships in the world. 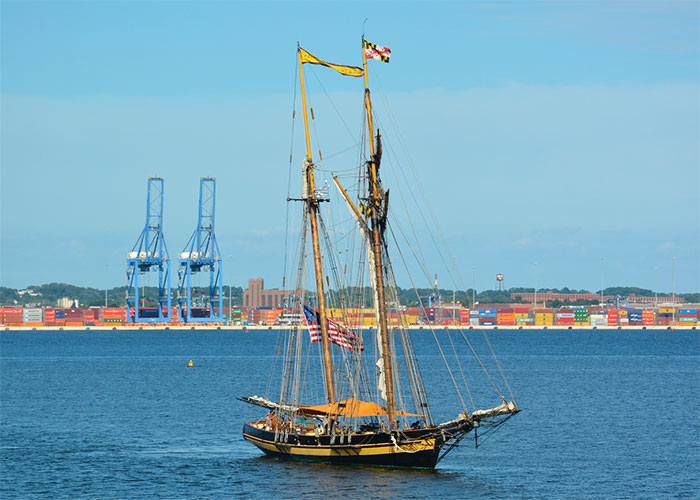 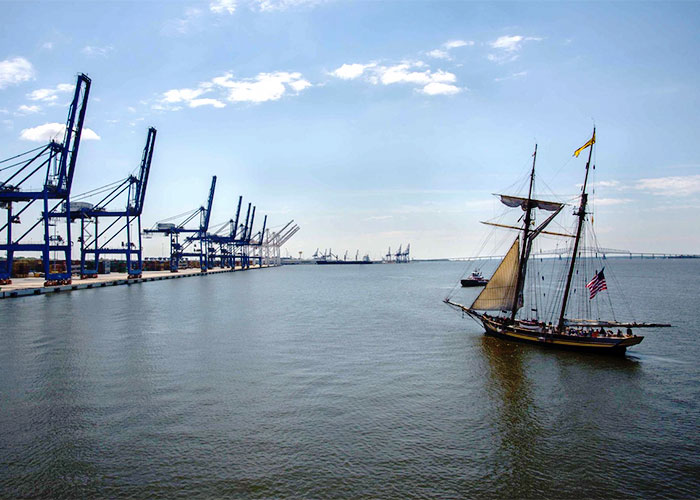