Pride of the Sea Book Talk 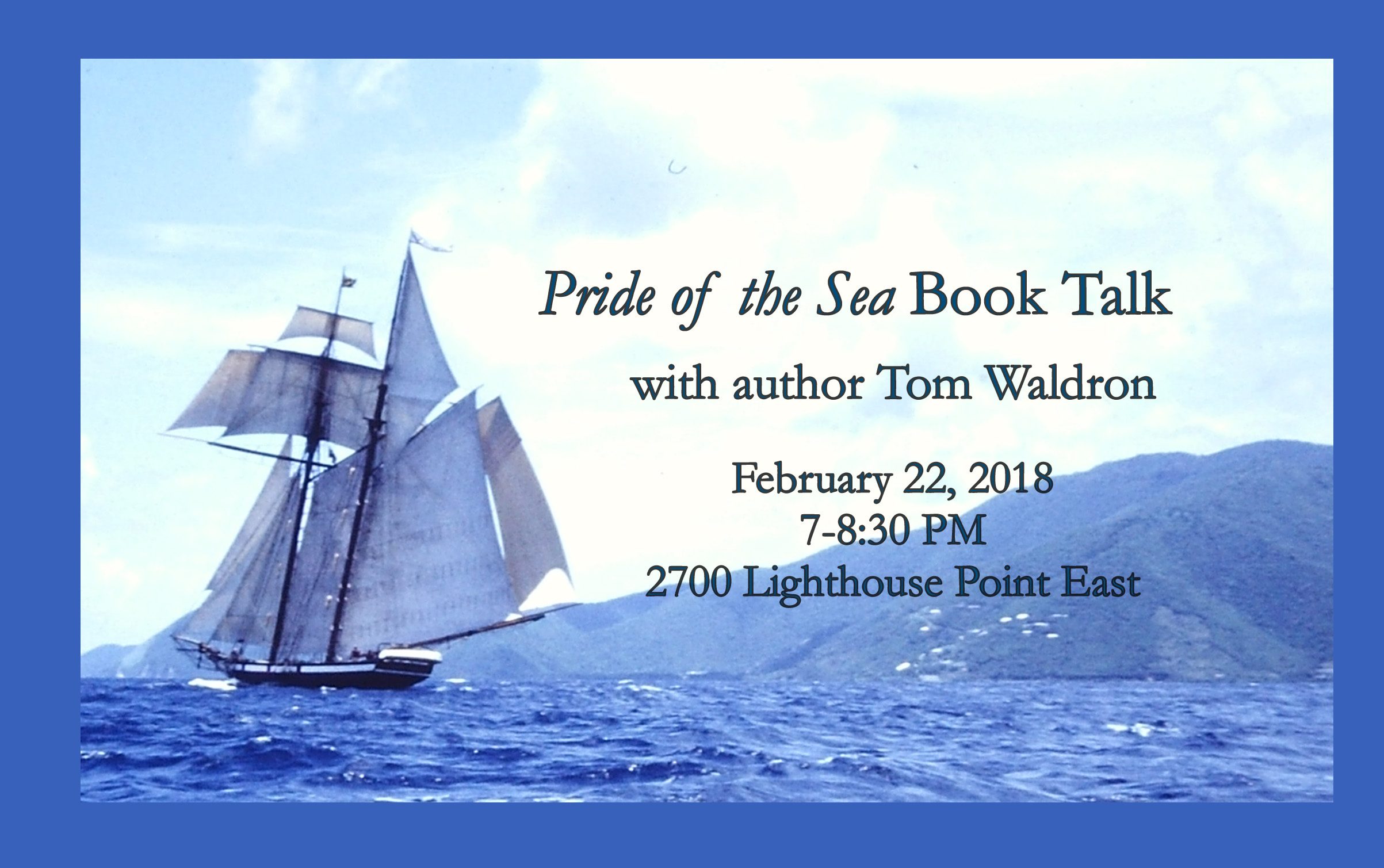 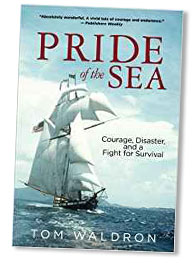 Pride of the Sea tells, in vivid detail, the powerful story of the first Pride of Baltimore — a story of courage, disaster, and a fight for survival.

Only $5/person or $15/person with an autographed book!

Baltimorean Tom Waldron is the author of Pride of the Sea, which recounts the loss of the schooner Pride of Baltimore in 1986. He worked for 17 years as a reporter for the Baltimore Sun. For much of that time, he covered state politics and government, serving for five years as the Maryland State House bureau chief. He also covered stories around the country, including Hurricane Andrew in South Florida, the USS Eisenhower (the first co-ed aircraft carrier) when it headed to port, and the arrival of the survivors of Pride of Baltimore after they were rescued at sea.

Today, he is senior vice president for The Hatcher Group, a communications firm that does work for foundations and nonprofit organizations.

A graduate of Yale, Waldron is married to another former Baltimore Sun writer, Stephanie Shapiro; they have two sons.

Pride of the Sea is his first book.

Copies of autographed books are limited, so click here to register early!